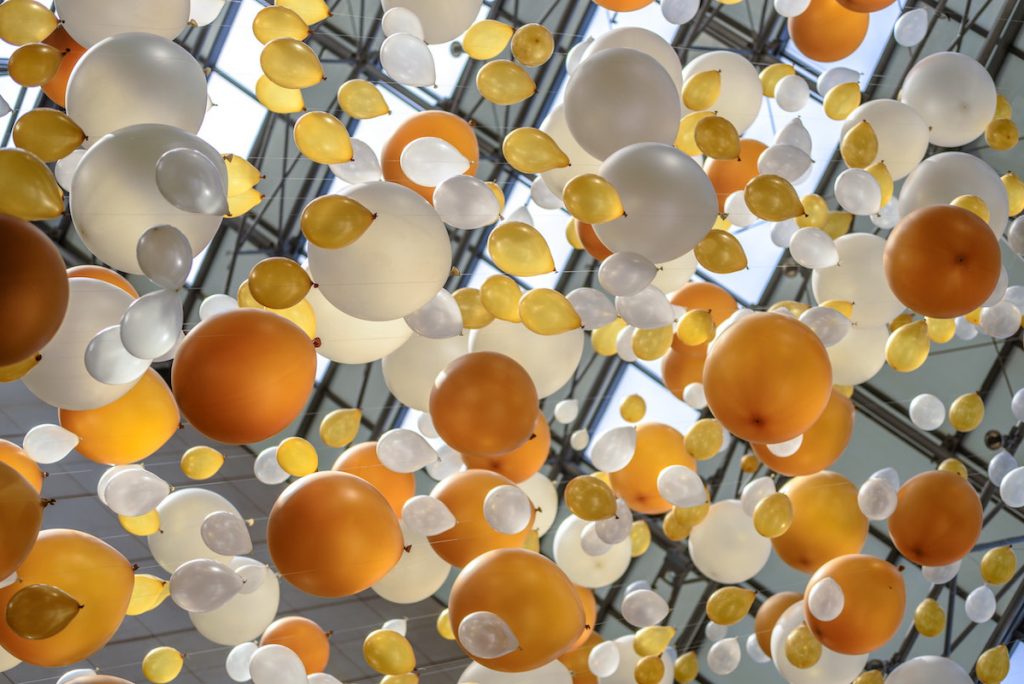 It’s hard to believe, but it’s been 10 years since we released our original Event Registration plugin for WordPress! A lot has changed in that time, both for the plugin itself and for the WordPress community as a whole.

Now is the perfect time to look back over the past decade, and see how a little events registration plugin grew up into the powerhouse it is today. Join us as we dive into some history, in celebration of Event Espresso’s 10th anniversary!

A decade ago, the WordPress landscape was quite different. While the platform was popular, it was far more limited, and there were fewer options for expanding it and adding new features.

This meant that, if you needed new functionality for your WordPress site, you might have to create it yourself. For instance, when my wife needed a solution that would let people sign up for her scrapbooking events, I could not find a tool that did everything she needed.

So I put together Event Registration with PayPal IPN – a plugin loosely based on David Fleming’s Event Registration plugin but with additional functionality (such as PayPal integration). I put it out into the world, and the feedback started rolling in right away:

“You have great customer service — this won’t be the last client I send your way. Thanks for all of your patience and hands-on help!”

“I just looked at the new version and I LOVE the filters on the event listings! I also love the shortcode to each individual event! This software is getting better and better!”

Over the next year, the plugin received a complete overhaul and a new name: Advanced Events Registration Pro. Many of the changes were designed to make it more user-friendly and to add new features. By the time the plugin reached its one-year anniversary, it was already starting to resonate with WordPress users who needed a way to handle their event registration process more efficiently.

Our humble plugin continued to go through many changes and developments throughout the next few years. This was helped along by one especially good piece of fortune – in 2011, we were awarded $40,000 as the winner of the Utah Entrepreneur Challenge. 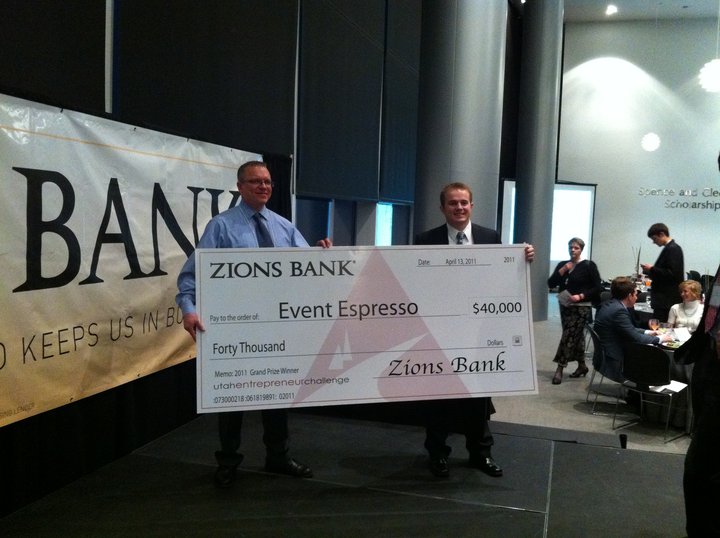 Naturally, the cash prize helped further the development of the plugin and seeking out new opportunities. What’s more, participating in the challenge taught us a lot about putting together business plans, preparing presentations, and other essential skills we would need moving forward.

By the plugin’s third birthday, it had been renamed Event Espresso – the same name it bears today. Some other critical developments around this time included:

In 2012, we also launched our brand new Event Espresso website. It included user accounts, support forums, plenty of documentation, and many other features to help out both new and existing customers be successful with their online event registrations.

Throughout the years, a key goal has been soliciting and responding to customer feedback. This is what has enabled us to provide a full-featured solution that’s now one of the most popular event registration plugins for WordPress.

It also means that we’ve seen a lot of customer success stories. Just a few years after the plugin’s inception, for example, it was used to great effect by Social Media Week, a global platform for driving conversations about trends in social and mobile media. Event Espresso was used to power a whopping 900 events, with 80,000 combined registrations.

A few years later, a devoted customer named Mark used Event Espresso to power a few sites, one of which sold tickets for the Peter’s Players theater. Mark reported some staggering figures regarding this site:

This really showcased the power of Event Espresso – its ability to handle large volumes of ticket sales without cracking under pressure. By early 2013, in fact, the plugin was being used to power more than 250,000 events and to sell over 100 million tickets each year.

Growing Up: Event Espresso and the Wider WordPress Community

By the time Event Espresso was five years old, it was a robust and fully-developed tool for events managers. That’s not to say we haven’t continued to grow and improve it – our work is never done.

Still, the plugin’s success enabled us to branch out over the next few years and get involved in the WordPress community in various ways. In 2015, for example, we developed an add-on to integrate Event Espresso 4 with the WordPress REST API. This provided key compatibility between our plugin and the many other tools and processes that make use of this API.

We also began to offer a wider range of other add-ons and apps, including:

In addition, we added a number of payment methods to Event Espresso, such as Authorize.net, PayPal Express, and iPay88. This is because we believed then (and still do) that a wide range of payment options is key to attracting successful registrations.

Last but certainly not least, we found more time to speak at and sponsor various WordCamps, as well as WordPress-related sites and other projects. We presented at WordCamp Philly and WordCamp Columbus in 2015, for instance, and participated in Website Weekend LA 2016. In 2017 we sponsored Outspoken Women – a resource for women and non-binary individuals in the open-source tech industry.

As we look back over the past 10 years, it’s clear that we’ve come a long way. Event Espresso may have begun life as a simple solution for promoting scrapbooking events, but it’s become so much more than that.

In fact, late last year, Event Espresso was listed as one of the top five competitors for Eventbrite, a massive cloud-based ticketing solution. If our WordPress plugin can go toe-to-toe with an industry giant, that bodes very well for the future. Event Espresso is ranked at #4 for event management market share and shows no signs of slowing down any time soon.

Whether you’re a brand-new customer or have been with us for our entire journey, we want to thank you for supporting Event Espresso and helping to make it a success. We hope you’ll continue to share your thoughts, suggestions, and stories with us – here’s to the next 10 years!